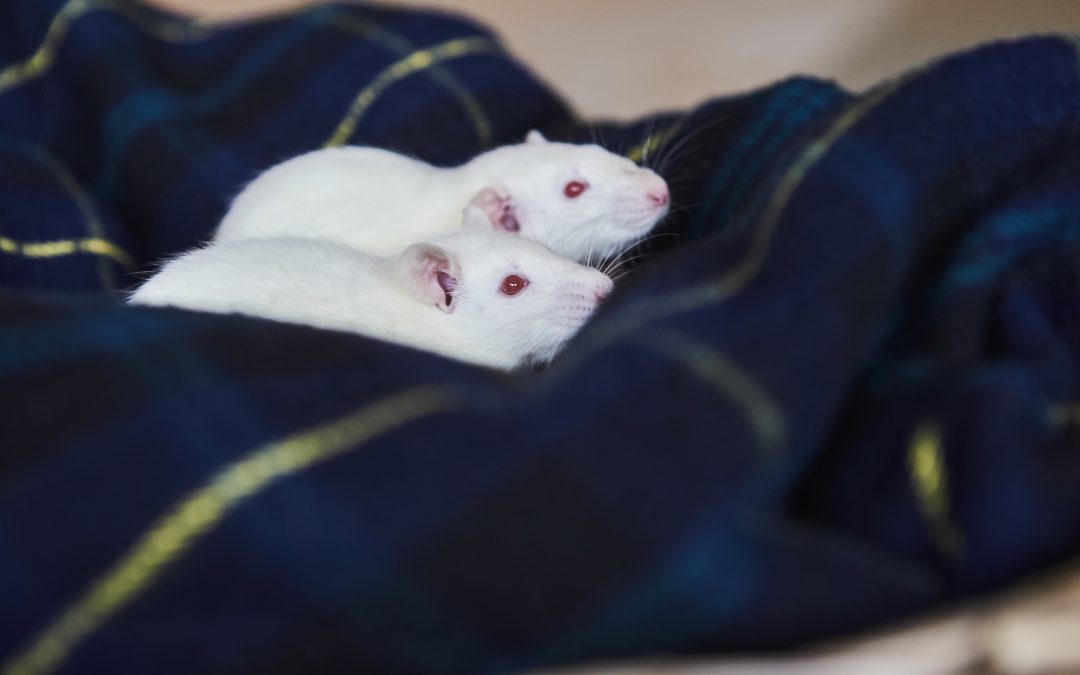 Dear Friends of the Animals,

I would like to take a moment to introduce myself. My name is Melanie Barlow and I am the recently appointed President and CEO of the Hamilton/Burlington SPCA.  I am thrilled to be a part of such a wonderful, community-based organizations with such dedicated staff and volunteers and supporters who share a love for animals, in particular companion pets.  In the past two weeks I have witnessed first-hand the incredible impact that the HBSPCA has in the lives of people and pets. I would like to share one of those stories with you.

Our close friends at Zachary PAWS for Healing (ZPFH) and the HBSPCA are committed to keeping pets and people together. And this week our partnership reminded us that collaboration makes a difference for pet parents and their companions alike.

Charlie is an 8-year old St. Bernard currently being cared for by a ZPFH foster family while his parent is in care.  This is what Donna Jenkins from ZPFH and her volunteers do – care for pets whose parents might not get the medical care they need because there is no care alternative for their pet.

The foster family was concerned that Charlie was experiencing dental pain. An examination of his teeth and gums at our Companion Animal Hospital revealed Charlie would need dental surgery. A blood sample for pre-anesthetic screening confirmed Charlie was otherwise in good overall health and a dental procedure was scheduled.

On Monday December 7th, Charlie was admitted for dental surgery. He was set up on intravenous fluids to support him throughout the lengthy procedure. Ten extractions were performed over 2.5 hours.

Charlie’s nails were overgrown.  Trimming such a large boy’s nails awake would be quite the task so our team took advantage of his sedation. In addition, a small skin tag was removed from his chin and his ears were cleaned.

Later that afternoon, Charlie returned home to recover for the next several days with a pain management plan to help him heal comfortably.

When Charlie reunites with his pet parent, both will be healthy, safe, and together. It doesn’t get better than that! Our donors make it all possible.  Zachary’s PAWS foster program is supported by Royal Canin Canada, Ren’s Pets and PetSmart Charities just to name a few. Restoring health and well-being to these pets at the Companion Animal Hospital is made possible by donors who know how strong the human animal bond is. Thank you.

Pets are people’s best friends. Sometimes their only friend. Thank you for caring and keeping people and their furry friends together.

Be safe. Be kind.