What is Trap, Neuter, Vaccinate, and Return (TNVR)? 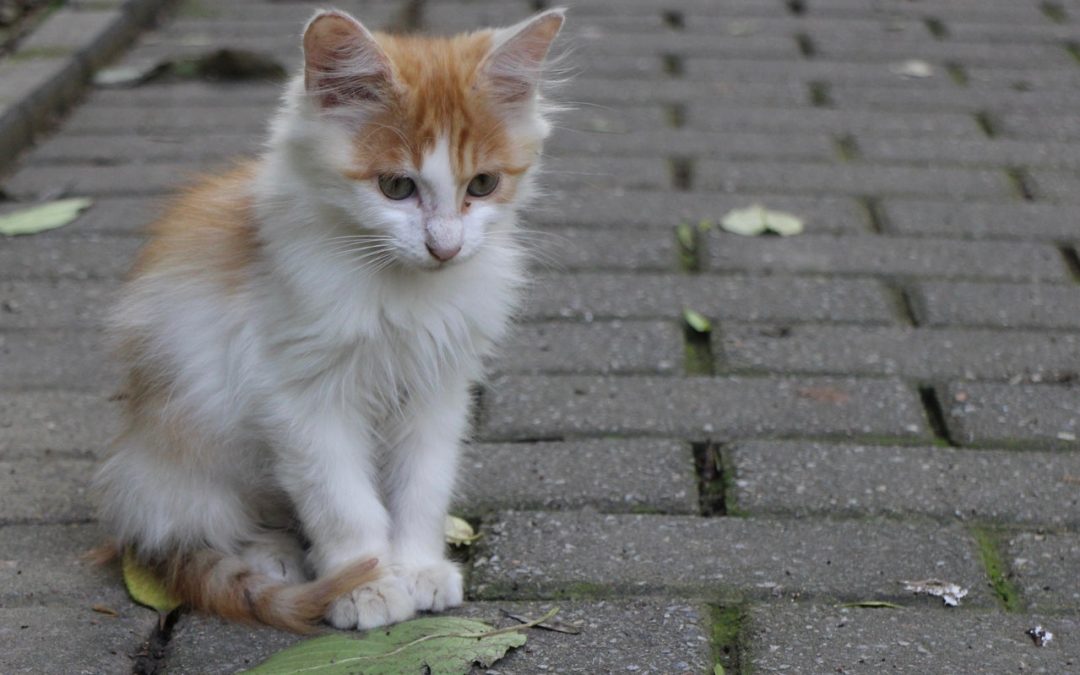 Community cats, while cute, can be problematic for a community. They can have a negative impact on local ecosystems and spread disease to humans and other animals. Community Cats also typically live very short lives and suffer through excruciating injuries and illnesses.

The vast majority of these cats could never be domesticated, which is why the Hamilton/Burlington SPCA’s Trap-Neuter-Vaccinate-Return (TNVR) program is creating a better overall community.

“We have colony caregivers in the community who are feeding community cats,” explains Hamilton/Burlington SPCA manager of animal outreach, Michelle Macnab. “They will get in touch with us and enter the program.”

“We loan the colony caregivers a special cage that traps the cats after they’ve been lured inside with food,” Macnab continues. “The caregiver will then bring the cat to us so we can neuter or spay them, vaccinate them, and then we return them back into their neighbourhood.”

The cat will also be microchipped at the Hamilton/Burlington SPCA (HBSPCA) clinic and will have its left ear tipped, which is an effective and universally accepted method used to identify a community cat that’s been spayed or neutered and vaccinated.

The TNVR program at the HBSPCA works with up to 600 cats per year, helping to control the stray population and reducing the chances of deadly diseases, like rabies, being spread in the community.

“Speaking with those colony caregivers, they notice an immediate difference after a community cat has come through our program,” says Macnab. “They don’t find cat urine sprayed on their door anymore, they don’t hear the sounds of cats crying throughout the night because they’re in heat, and they don’t hear cats fighting at 2 a.m. as they used to. The impact is huge.”

The cats that enter the TNVR program at the SPCA are generally not adoptable. They’ve become accustomed to living on the streets and likely aren’t looking for human connections.

“These cats don’t want to sit on your lap and they don’t want to sleep in your bed,” Macnab explains. “They’re quite happy living outside. We just have to make sure they’re not populating the neighbourhood.”